Cinco Santos, is ready to release their new album material, starting with the single “Un Millon De Años” that can be heard since August 1st 2017.

” Un Millon De Años” was composed by Cinco Santos and co-produced by Cinco Santos and Rafa Sardina, who has won countless Grammys in the USA and has worked with artists of the level of Lady Gaga, Michael Jackson, Babyface, Heart, Alejandro Sanz, Stevie Wonder and many others of authentic artistic quality.

The first single, ” Un Millon De Años,” has strong infusions of electronic elements, up-tempo groove, and is inspired by a futuristic and industrial aesthetic. The lyrics describe the coming of age of a loving relationship that perpetuates and reappears at different times in the lives of its protagonists.

The members of CINCO SANTOS come from 5 different countries and they came together in Los Angeles, California, and are a symbol unity and collaboration despite the worldwide climate: Daniel Jimenez Afanador (Colombian), Lorenzo Montero (Canadian) , Willard Lozano (Mexican), Jesse Stern (American) and Emiliano Almeida (Argentine). The band is composed of authentic musicians and with tremendous trajectory.

“We are have been preparing for the launch of the new single in Mexico and the United States, and super excited to release it,” said Cinco Santos.”

Avant-garde electro-pop exists in Spanish, and comes from Cinco Santos. “We are really looking to take our music beyond traditional boundaries and do it in Spanish.”

You can stream or buy “Un Millon De Años” at:

The music video for the new single is in post production… The story speaks of a person who reappears in your life over and over again over the years. The song compares this person to a celestial body, and it speaks of the forces of gravity that seem inevitable with this person, and the scientific laws that, for better or for worse, make this a celestial body, or this person, spin in orbit. The videoclip was directed by Latin music industry veteran Ernesto Lechner. We can’t wait to release the new video later this summer! 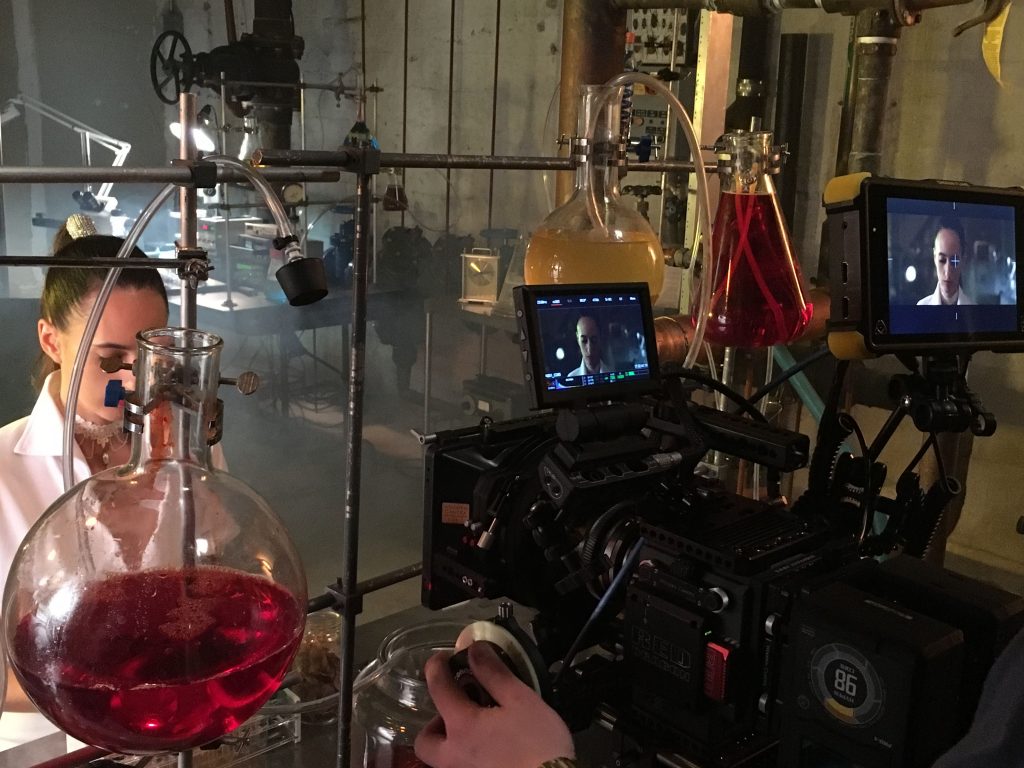 Thanks so much to all our friends and fans that came out to experience Cinco Santos live at the House of Blues in Anaheim, last thursday March 9th! It was such a cool night and we were so pleased with the incredible reaction of the new songs that we previewed from the upcoming album… hope all really enjoyed it as much as we do! If you missed our show, please, keep checking this site or suscribe to our newsletter for future gigs in Southern California… more shows coming soon!

Copy and paste this code to your site to embed.